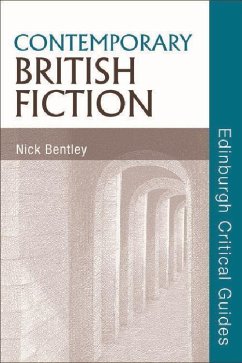 This series provides accessible yet provocative introductions to a wide range of literatures. The volumes will initiate and deepen the reader's understanding of key literary movements, periods and genres, and consider debates that inform the past, present and future of literary study. Resources such as glossaries of key terms and details of archives and internet sites are also provided, making each volume a comprehensive critical guide. This critical guide introduces major novelists and themes in British fiction from 1975 to 2005. It engages with concepts such as postmodernism, feminism,…mehr