The War for Cyberspace 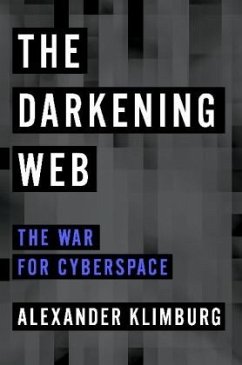 The War for Cyberspace

"A prescient and important book. . . . Fascinating."-The New York Review of Books No single invention of the last half century has changed the way we live now as much as the Internet. Alexander Klimburg was a member of the generation for whom it was a utopian ideal turned reality: a place where ideas, information, and knowledge could be shared and new freedoms found and enjoyed. Two decades later, the future isn't so bright any more: increasingly, the Internet is used as a weapon and a means of domination by states eager to exploit or curtail global connectivity in order to further their…mehr