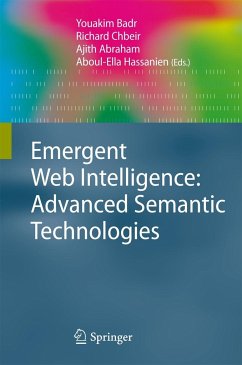 The success of the World Wide Web depends on the ability of users to store, p- cess and retrieve digital information regardless of distance boundaries, languages and domains of knowledge. The universality and ?exibility of the World Wide Web have also enabled the rapid growth of a variety of new services and applications based on human-machine interaction. The semantics of exchanged information and services should be useful not only for human to human communications, but also in that machines would be able to understand and automatically process web content. Semanticsgive well-de?nedmeaningto…mehr