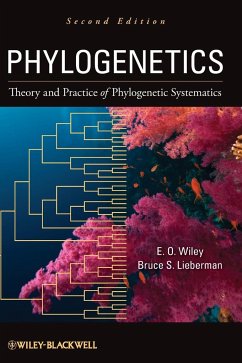 The long-awaited revision of the industry standard on phylogenetics Since the publication of the first edition of this landmark volume more than twenty-five years ago, phylogenetic systematics has taken its place as the dominant paradigm of systematic biology. It has profoundly influenced the way scientists study evolution, and has seen many theoretical and technical advances as the field has continued to grow. It goes almost without saying that the next twenty-five years of phylogenetic research will prove as fascinating as the first, with many exciting developments yet to come. This new…mehr