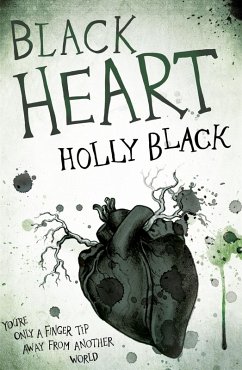 But with a mother on the lam, the girl he loves about to take her place in the Mob, and new secrets coming to light, the line between what's right and what's wrong becomes increasingly blurred. When the Feds ask Cassel to do the one thing he said he would never do again, he needs to sort out what's a con and what's truth. In a dangerous game and with his life on the line, Cassel may have to make his biggest gamble yet - this time on love.

Produktdetails
Autorenporträt
Holly Black is the co-creator of The Spiderwick Chronicles. A NEW YORK TIMES No. 1 bestselling phenomenon, the series has been described as 'vintage Victorian fantasy' and has been made into a hugely successful film. The books have been translated into 32 languages. Holly Black lives with her husband in Massachusetts. 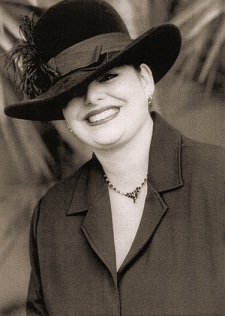