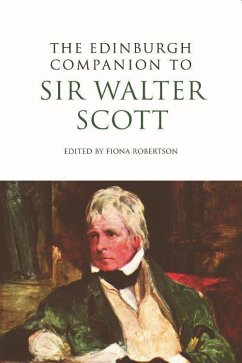 This is a comprehensive collection devoted to the work of Sir Walter Scott, drawing on the innovative research and scholarship which have revitalised the study of the whole range of his exceptionally diverse writing in recent years.