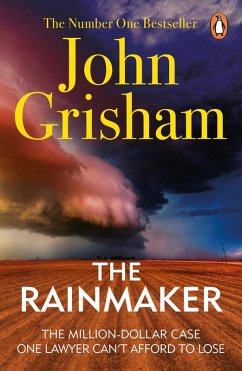 Rookie lawyer Rudy Baylor is about to take on the case of a lifetime,

Fighting for justice for a young man whose death could have easily been prevented.

There is just one problem. Rudy has never argued a case before.

And he is up against the most expensive lawyers that money can buy.

Can Rudy win against the odds?

'John Grisham is the master of legal fiction' - Jodi Picoult

'John Grisham has perfected the art of cooking up convincing, fast-paced thrillers' - Telegraph

'Grisham is a superb, instinctive storyteller' - The Times

'Grisham's storytelling genius reminds us that when it comes to legal drama, the master is in a league of his own.' - Daily Record

'Masterful - when Grisham gets in the courtroom he lets rip, drawing scenes so real they're not just alive, they're pulsating' - Mirror

'A giant of the thriller genre' - TimeOut 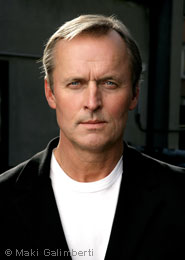