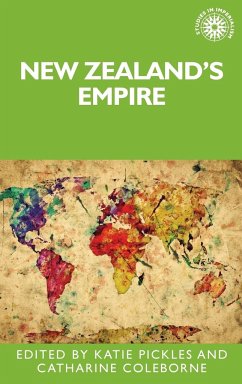 Both colonial and postcolonial historical approaches often sideline New Zealand as a peripheral player. This book redresses the balance, and evaluates its role as an imperial power - as both a powerful imperial envoy and a significant presence in the Pacific region. -- .