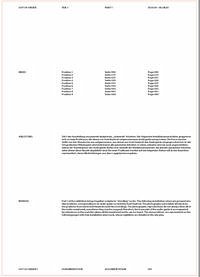 In the fine arts the 1990s are associated with conceptual sharpness and formal aesthetic reduction. But also with freedom of formats and expansion of curatorial action. During this time, the busy couple Axel and Barbara Haubrok began to build up a considerable collection, the focus of which is on international trends in conceptual art. The collectors are particularly interested in sculptures and objects in museal size, but also in stringent positions of photography and film, as well as abstract painting. Minimalist, often black and white or monochrome, but also charming and cheerful are the…mehr